The Western Arrarnta People have been keeping culture, singing stories for 10’s of 1000’s of years.   In 1877, Lutheran Pastors from Germany arrived on horseback and settled by an ancient River.  Together they interpreted new songs in the tradition of Christianity and Western Arrarnta Language.  Their voices echoed across this arid land reaching many other language groups.  In the 1960’s, the choir movement reached its pinnacle.  Then a resurgence occurred when British Guyana born Choir Master happened to visit Alice Springs in 2006.  Come, visit the roots of The Central Australian Aboriginal Women’s choir.  Learn about their story, living in some of Australia’s most remote outback Aboriginal Communities.  On tour they perform 16th Century baroque, in language, along with early romantic hymns on the world stage – Sydney Opera House, German Cathedrals, Washington DC and more.  Featured in the documentary The Song Keepers, these are the strong voices of community and culture. 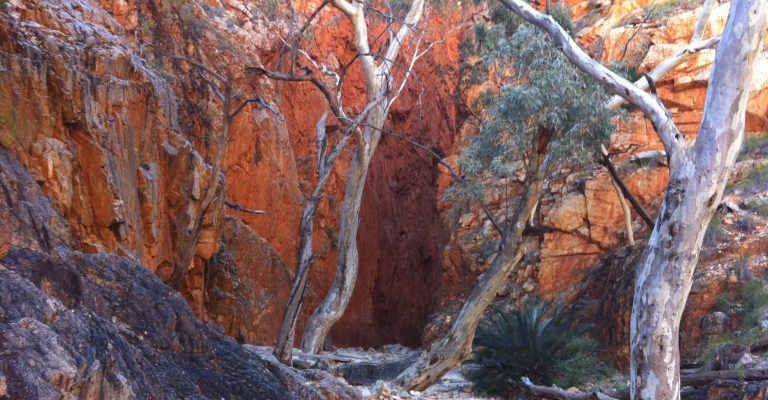 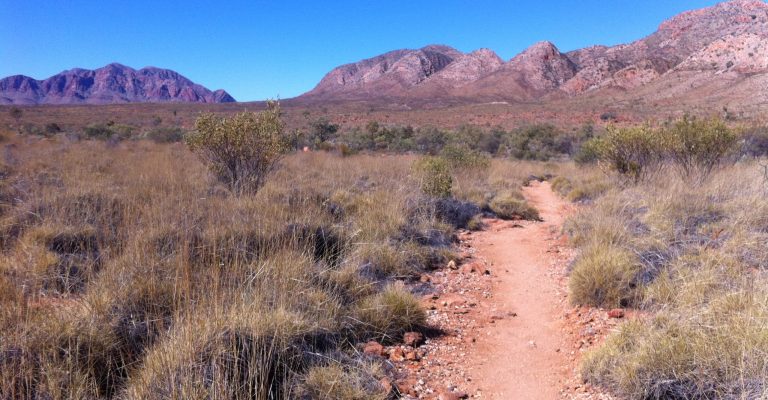 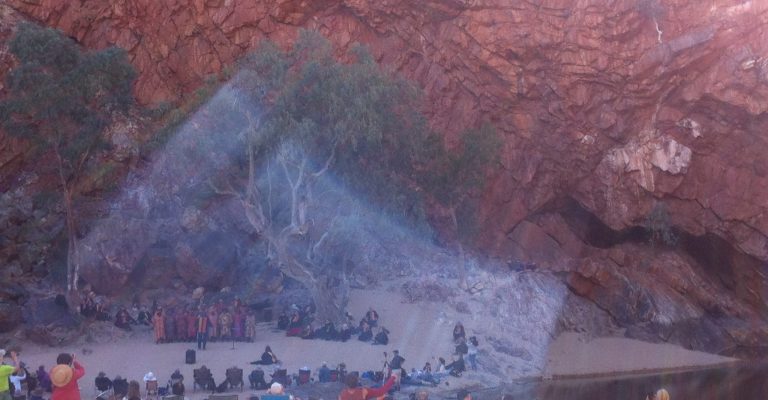 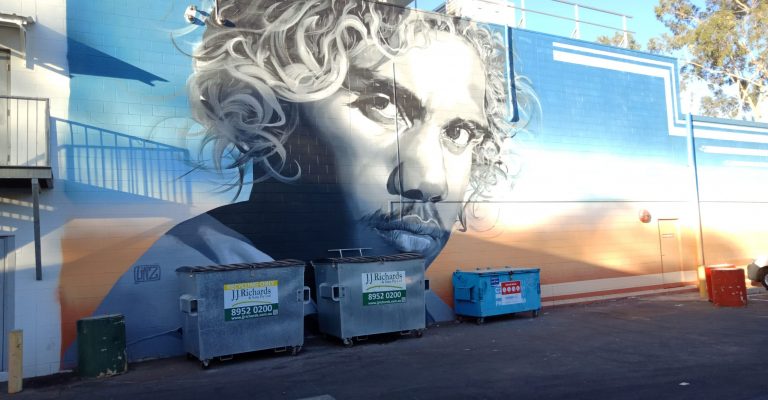